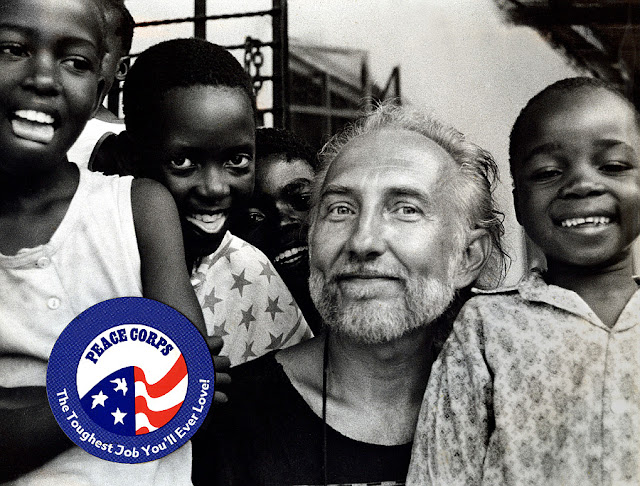 Tom R.  Chambers joined the  United States Peace Corps  in September of 1992. The three years that followed were the most fulfilling in his career. He was satisfied not only with helping others, but also with the freedom he had to project his individual characteristics and talents. The latter proved to be an opportunity that he had never had before at the workplace. As long as he didn't "step on any toes", he was able to use his full ability, and generate as much activity as possible. He did that as a part of his Primary Assignment and two Secondary Projects. His projects are now in the Archives at the Peace Corps headquarters in  Washington, D.C. Peace Corps Description of Service: United States Peace Corps Description of Service (tomrchambers.com) In the image below, Chambers is seen with children in Zimbabwe. His Primary Assignment was one of Curator for the  National Gallery of Zimbabwe  in the capital city of  Harare . He wrote a grant proposal, and received funds fr
Post a Comment
Read more

tomrchambers
Tom R. Chambers is a documentary photographer and visual artist, and he is currently working with the pixel as Minimalist Art ("Pixelscapes") and Kazimir Malevich's "Black Square" ("Black Square Interpretations"). He has over 100 exhibitions to his credit. His "My Dear Malevich" project has received international acclaim, and it was shown as a part of the "Suprematism Infinity: Reflections, Interpretations, Explorations" exhibition in conjunction with the "100 Years of Suprematism" conference at the Atrium Gallery, Harriman Institute, Columbia University, New York City (2015).